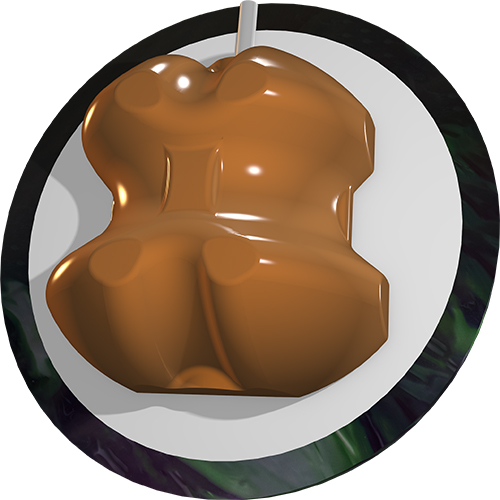 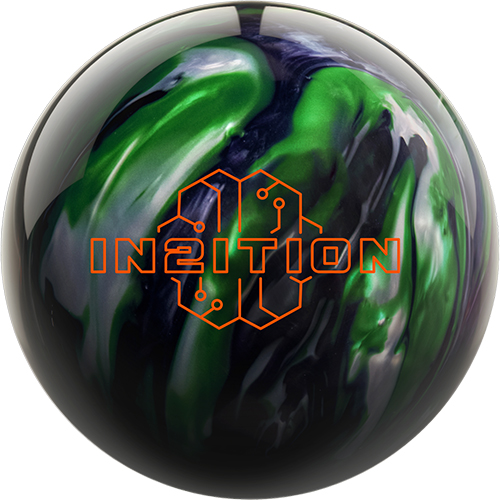 We tasked our chemists to develop a high performance veneer which would delay traction through the front and midlane, while increasing traction throughout the backend of the lane.

To achieve this, they developed a new additive that modified the peaks and valleys of our Prime coverstock in such a manner that allows the In2ition to produce exactly what we requested.

X-TYPE COREThe concept behind the X-Type core was to create a low RG, asymmetric design unlike any other. Typical low RG designs create instability through the front part of the lane, allowing the ball to rev up easily. This creates a strong read of the midlane and a smooth transition at the backend due to the core becoming stable as it transitions through the backend.

By separating mass spatially along the pin axis, we created higher RG characteristics, while maintaining the balls low RG design intent. Doing so creates a constant state of mild core instability throughout the entire lane, enhancing the In2ition’s reaction at the backend.